Since 1950, the Conway Beam tradition encourages every team member to treat fellow employees, suppliers and customers with the respect, concern, and understanding we would extend to members of our own family. 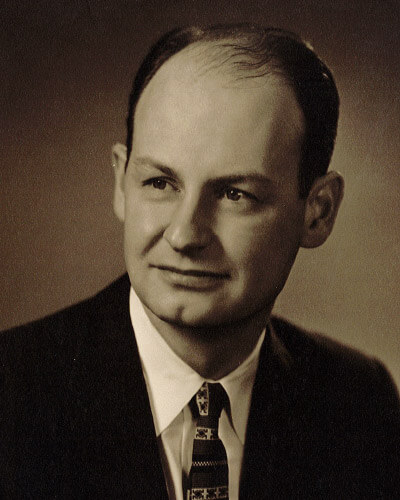 Fred Beam and his son-in-law Elmer Conway incorporate Beam Mack Sales and Service by purchasing the franchise for the Rochester area from Mack, Inc. They officially open for business in 1951. 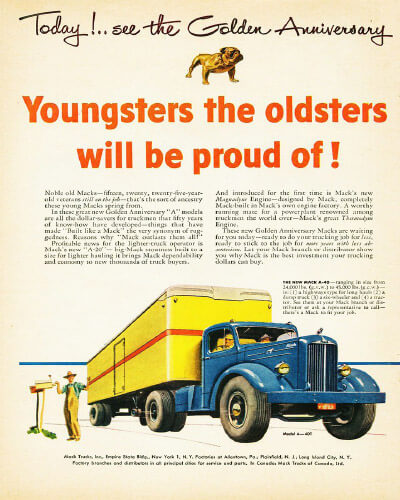 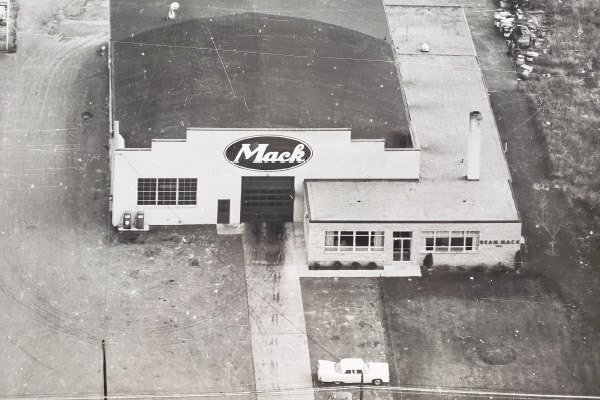 The company relocates from University Ave. to a new facility on West Henrietta Rd. 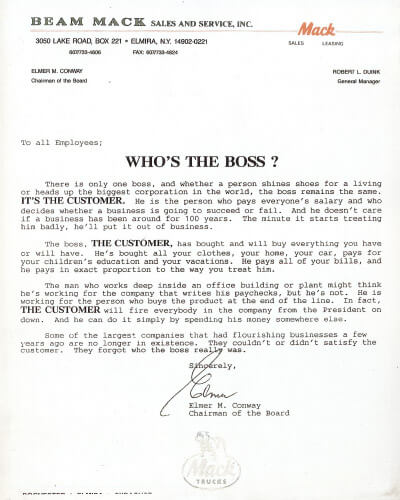 The company expands the franchise to Elmira, New York. 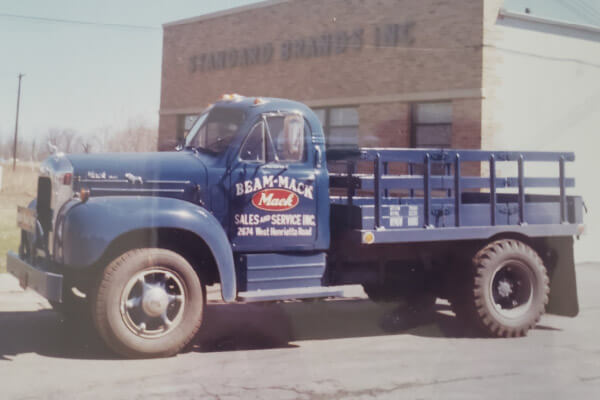 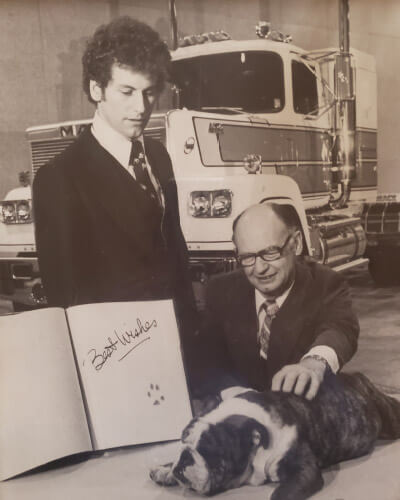 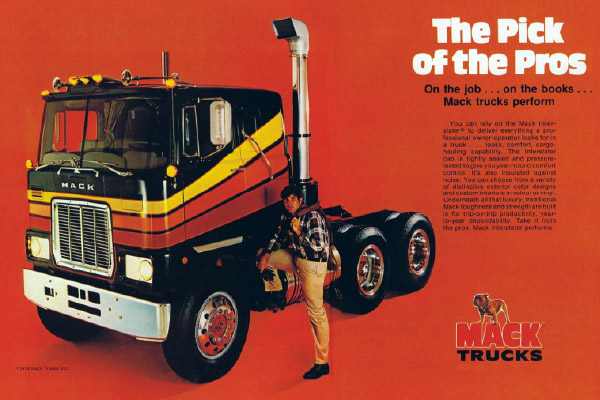 Tom Conway is named President. He is the third generation to lead the company. 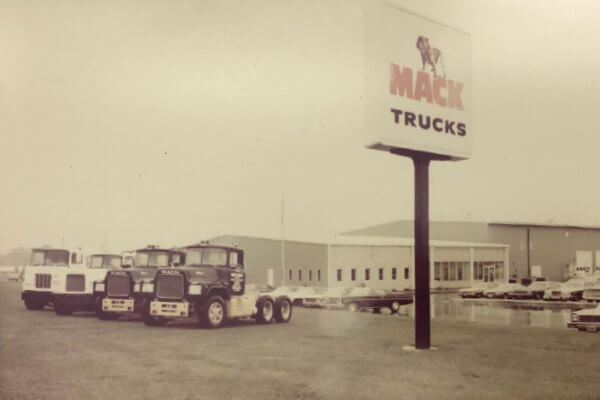 The franchise expands by acquiring branches in Syracuse and Watertown, New York. 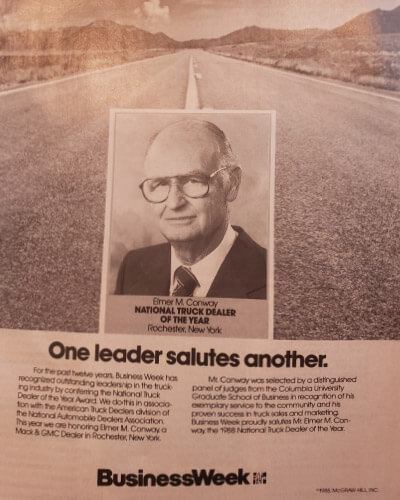 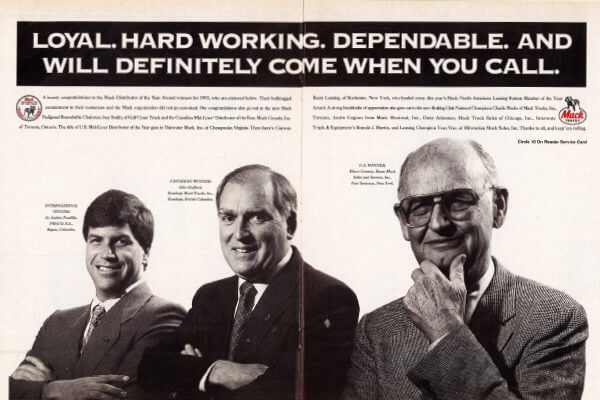 The company receives the Mack Dealer of the Year Award.

The company adds the Volvo franchise line to the Rochester, Syracuse, and Watertown branches. 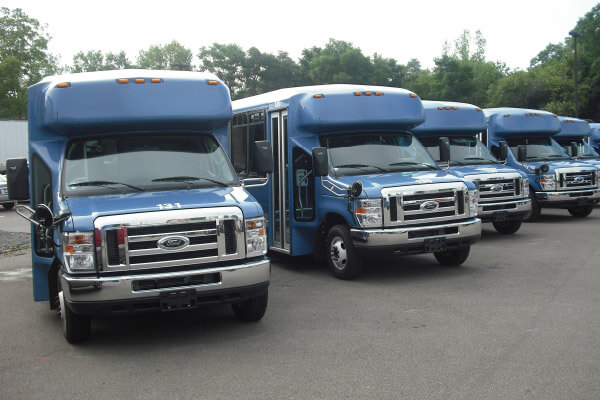 Tom Conway is selected as a finalist for the Truck Dealer of the Year Award. 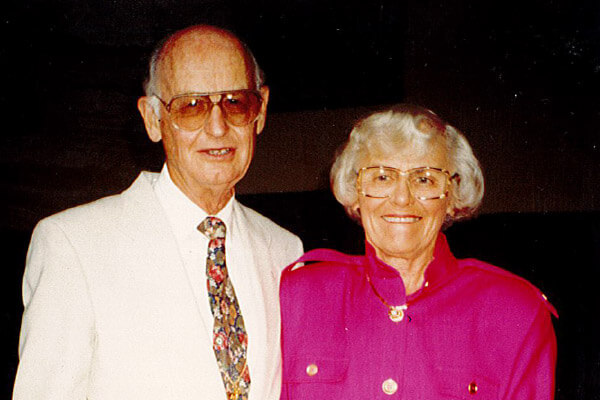 Chelsea Conway, the 4th generation, is appointed CEO and Tom Conway becomes Chairman of the Board. 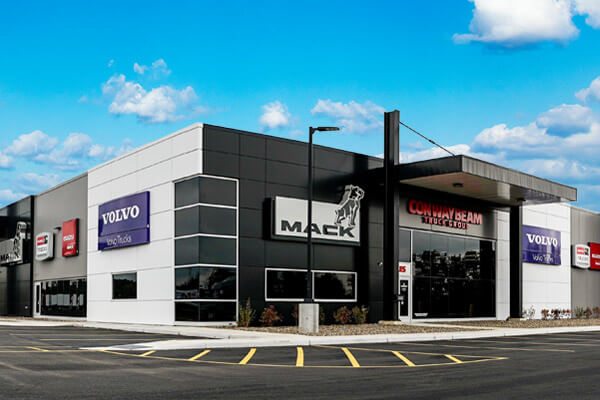 The company changes its name to “Conway Beam Truck Group” and launches a new branding campaign.

The company opens its  new facility in Buffalo.

A full-service lease with Conway Beam is a smart alternative for organizations that want a fixed monthly cost. Leverage the services of a professional transportation company so you can focus on your core business.

There is simply no automotive truck problem we can’t solve! Our highly trained certified master technicians are experts at diagnosing problems and implementing solutions to get you back on the road quickly and safely.